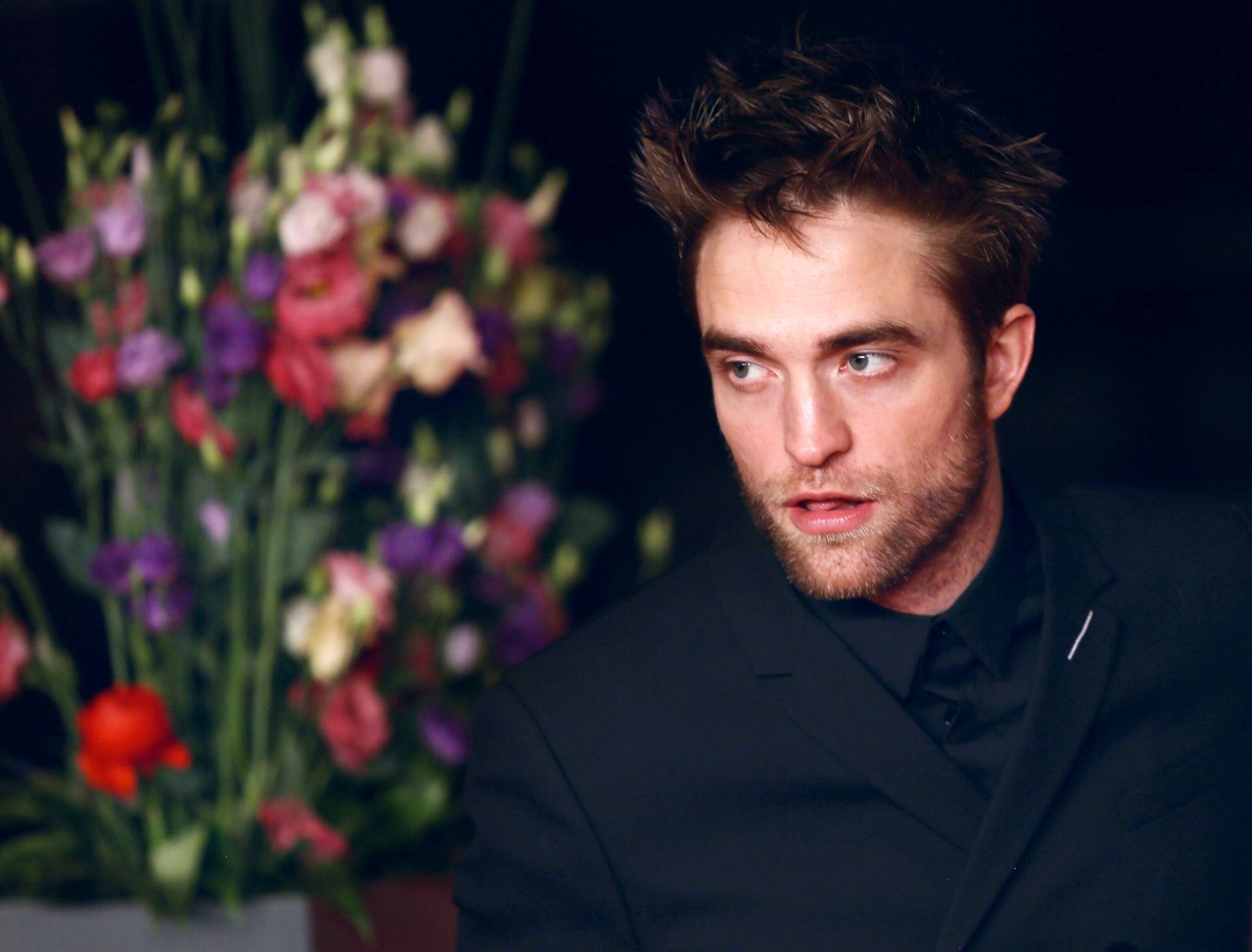 The Development of Robert Pattinson

The Batman film, starring Robert Pattinson, is out now and is met with high praise. This return to Pattinson is likely to strengthen his role as Hollywood’s A-List actor.

It’s very difficult to let go of the shadows of Edward Cullen from Twilight and Cedric Diggergory from Harry Potter. Robert Pattinson managed it. In the wake of Matt Reeves’ The Batman release this past week, Pattinson seems like someone people really like to cheer for right at the moment. Even though Pattinson doesn’t seem like the typical charismatic, rich playboy Batman actor, there’s something to be admired about his portrayal as Bruce Wayne.

Though he’s distanced from his previous roles for some time, Pattinson’s role as The Caped Crusader has been the perfect cherry on the cake. After finishing up the Twilight story, he appeared in a variety of roles, including Good Time, Tenet, and The Lighthouse. He has gained respect for his acting talents throughout these films which has allowed him to take on mature material.

It is evident in Good Time that he’s not always the shadowy, brooding figure that is difficult to approach or is distant. He has pushed his limits. His roles do not reveal that he is a typecast actor.

The Batman Also, it features Zoe Kravitz as Catwoman, Paul Dano as The Riddler The Riddler, and Colin Farrell as The Penguin. This version of Gotham is drastically different in its tone and style in comparison to the lavish Christopher Nolan trilogy. It’s darker, more grittier and less tense in comparison.

The audience can be hopeful that the studios will take their time to flesh out their films more in the wake of the disaster that was Justice League. Although Ben Affleck tried his best, it’s possible that studios could have done better with the help of Robert Pattinson as actor. They’ll each get their own moment of gloryinstead of having to split time between famous characters like Wonder Woman, Superman, Aquaman and The Flash. They will have additional solo films in their repertoire and will have opportunities to unite for their second ensemble movie. We’re hoping that Pattinson will be in the mix.

Although not much has been revealed about the plans of an expanded DCEU appearance, it has all but been announced that there will be an update to The Batman. We’ll have to wait and keep an eye out for the Bat.