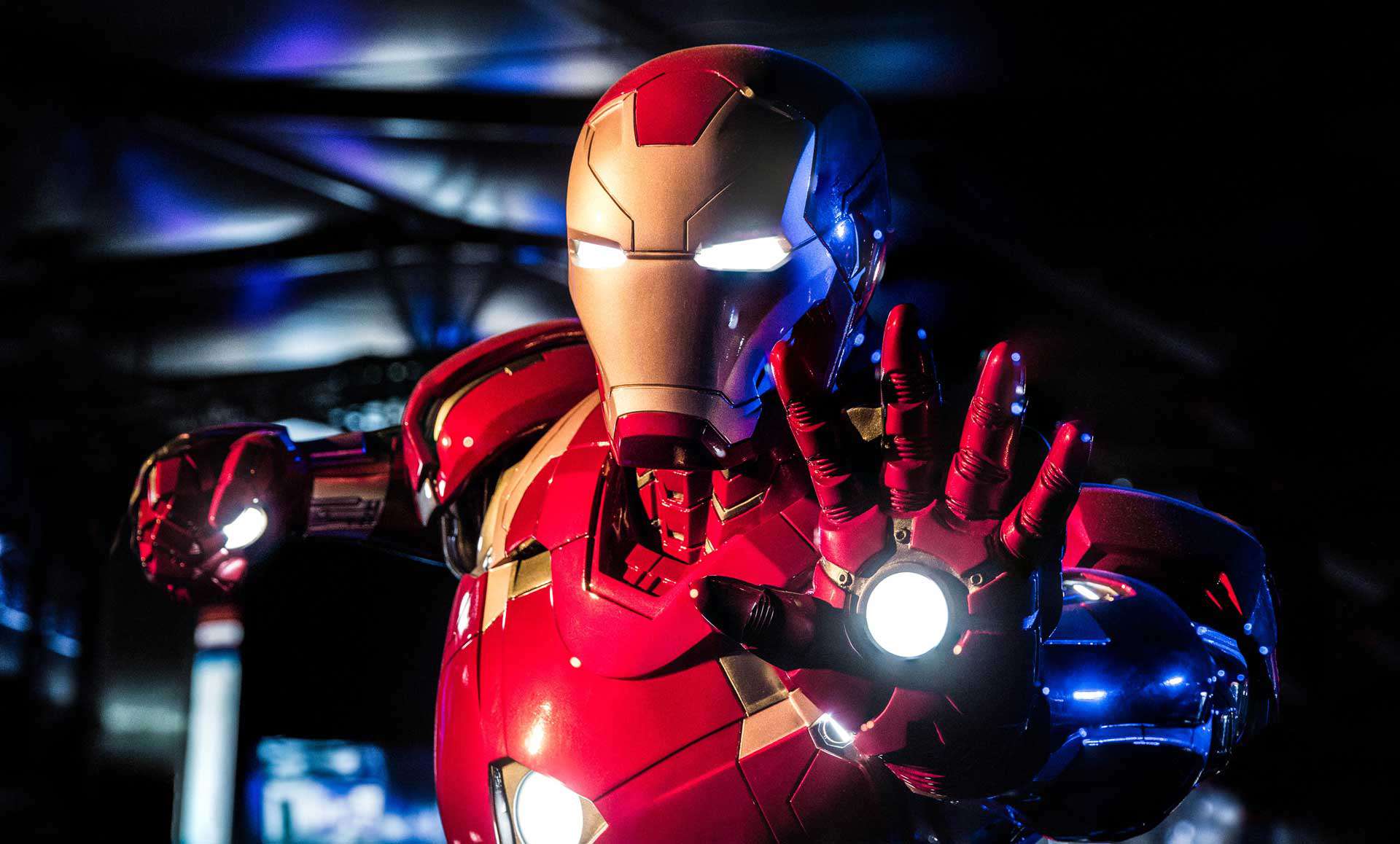 Top 17 Movies A Guy Should See At Least Once

When having a movie night with your guys, the hardest part is choosing the perfect movie that everyone would like. Next time you’re looking for that perfect movie, you should choose one from our top 20 movies every guy should watch at least once. From comedy and action to those with cult favorites, these movies will definitely give you a fun time.

Iron Man holds a place in the heart of every Marvel fan, as it’s the first movie in the Marvel Cinematic Universe. While several sequels have been released, this is a must-watch for every man. In the movie, Robert Downey Jr. plays Tony Stark. a billionaire, genius, and playboy (we wish!) who creates the suit to fight crime.

Next is this classic movie from the 80s that still has a cult favorite today. Die Hard is based on John McClane, an NYPD officer played by Bruce Willis. It’s an exciting action movie following a cat and mouse game between a single officer and a group of terrorists that will keep you at the edge of your seat.

If you’ve never seen Fight Club, you don’t know what you’re missing! Starring Brad Pitt and Edward Norton, the movie follows a soap salesman and an insomniac that launch an underground fight club to let out their aggression. But everything spirals out of control when the concept catches on, leading to fight clubs opening all around America.

Men in Black was so successful that there were parts two and three, and a spinoff called Men in Black: International. But, the 1997 movie is a great place to start. It expertly combines science fiction with comedy and action and is led by Will Smith and Tommy Lee Jones. It is based on a secret organization that supervises extraterrestrial beings hiding on earth.

Everyone knows that a movie with The Rock is worth a watch. But, Jumanji is even more star packed, with Kevin Hart and Nick Jonas. If you have more time during your movie night, be sure to watch Welcome to the Jungle and The Next Level to get a feel of the entire movie. Or, you and your guys can go old school with the 1995 movie.

If you’re looking for a movie with a large cult following, Fast and Furious is the ideal choice. What’s more is there are so many movies so the first one has you wanting more, there are nine other movies as well as a couple of spinoffs and short movies to check out.

Old School is the perfect classic comedy movie for guys, following three friends starting a fraternity. You might be wondering what’s the big deal until you see that they are in their thirties! These depressed people set out to relive their college years in this 2003 movie and go through different challenges as they do so.

If you’ve been wondering where the phrase, ‘Bye, Felisha’ (not Felicia!) actually came from, then you should dive into Friday. This 1995 film is starring Ice Cube and Chris Tucker who are unemployed friends that go through the trouble when they become indebted to the local drug dealer. The American buddy stoner comedy film is a fantastic choice for your movie night.

Another addition to our list is Dazed and Confused, and this 90s coming-of-age film will leave you impressed, especially since it stars some no-name actors that are now very popular today. The movie stars Ben Affleck and Matthew McConaughey in the beginning of their careers.

One of the finest movies with Leonardo DiCaprio and Martin Scorsese as the director. The 2006 movie is an epic crime thriller and a remake of Infernal Affairs, a 2002 Hong Kong movie. It is also loosely based on a real-life story. The movie takes place in Boston and follows action between an Irish Mob and the police.

Enjoy your guy’s movie night with loads of comedy and some romance with The 40-Year Old Virgin. The 2005 rom-com is directed by Judd Apatow, so you can be sure that it’s a fun movie. It follows a 40-year-old virgin whose coworkers are helping him lose his virginity.

If you haven’t seen The Matrix, you must’ve heard about it anyways. This action-packed, bullet-dodging movie will make a great choice for movie night, even if some of your friends have seen it. It’s the first installment in the film series led by Keanu Reeves which depicts a dystopian future where humanity is trapped in a simulated reality.

13. The Wolf of Wall Street

This is another gem from Leonard DiCaprio, and this black comedy film is a fun choice for your movie night. The biographical crime film has the most mentions of the f-word in any mainstream film, which is over 500 times. It features themes of fraud, corruption and crime.

If you’re having a mancation or a few days hanging out with your friends, The Bourne Trilogy is a fantastic film franchise to keep you guys engaged. It has about five movies and you should be sure to watch it in the right order based on the year.

Rocky is another fantastic movie for every guy to check out, as the 1976 sports drama that follows the story of a local underdog boxer from Philadelphia. In the movie, Rocky got an opportunity to fight against the reigning champion Apollo Creed, a heavyweight boxing champion. It’s a fantastic movie for any guy who needs excitement and motivation.

Starring Tom Hank, Saving Private Ryan is based on Captain John Millar in World War 2. The action-packed war movie follows a team of soldiers that are on a special mission to save a private. The private’s brothers had already perished in the war.

We’re rounding up our list with Inglorious Bastards, an exciting movie for any guy that wants something intense and funny at the same time. Lt. Aldo Raine is played by Brad Pitt in this intense drama movie set in World War II. In the movie, Raine leads a team of jewish soldiers to defeat the Third Reich leaders and asks a German undercover agent for help.