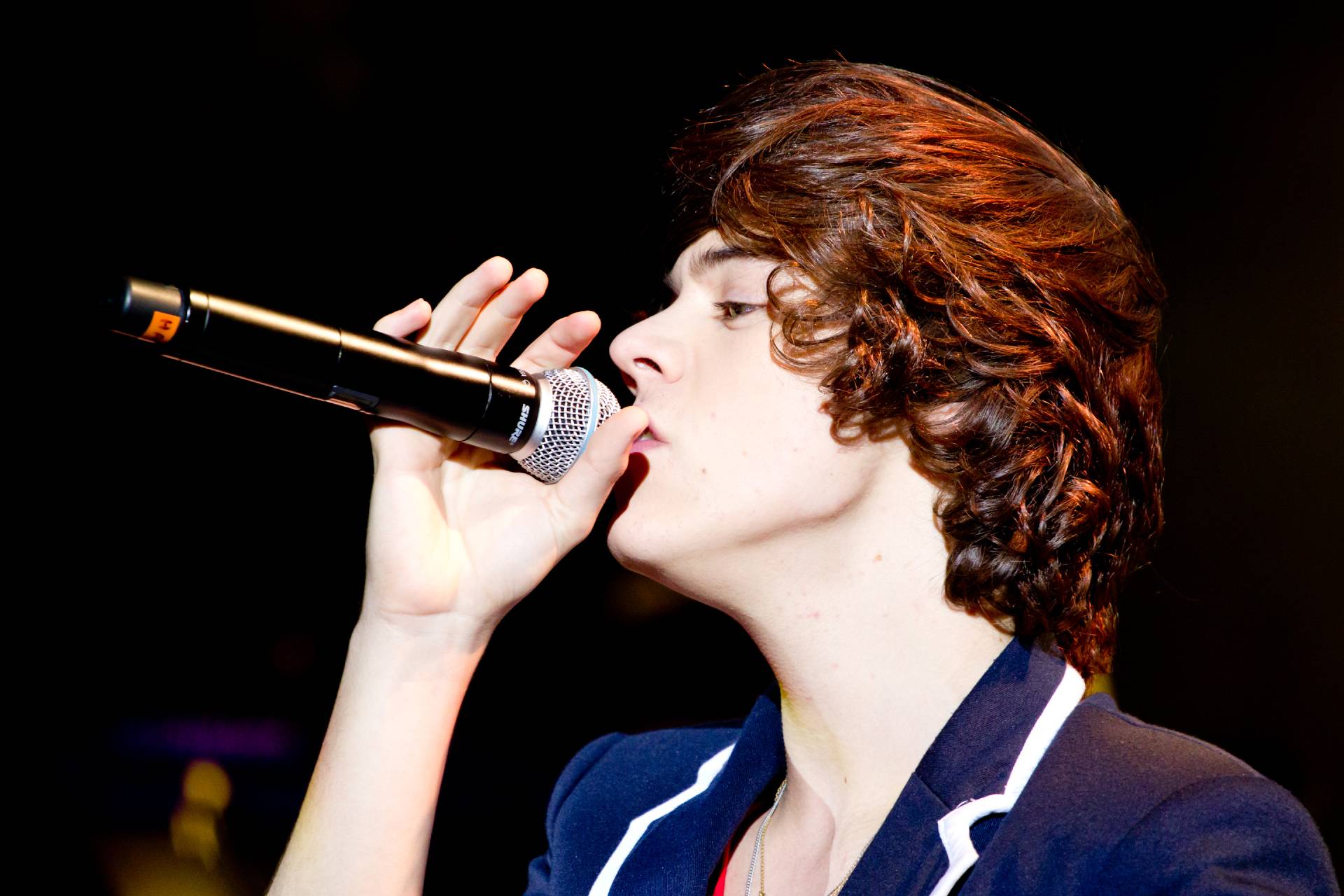 Harry Styles’ next album will be released in late May

Harry Styles’ next album is almost ready to be released. He just performed as a headliner at a pair of Coachella concerts. “Harry’s House,” due out in June, will make a major splash this summer.

The former One Direction member and now undisputed standout, One Direction’s star in One Direction, released the first single from the album “As It Was” this past April Fool’s Day. The objectively catchy track has been heard on TikTok, and is currently at the top of Spotify’s Top Global Songs chart. He also released an original music video for the song and performed it during Coachella, which increased its popularity. Styles’s attire is reminiscent of Will Ferrell’s Blades of Glory, which Styles wears while ice skating.

We cannot speculate on the high-anticipated album. As news outlets start to report on the album, they are expecting it to surprise. The album is fun and about exuberant, unrestrained love. It is the type album that will have a special spot in high school students’ hearts, as their summertime romances develop, end and evolve.

His subject of affection happens to be Olivia Wilde (actor/director). Wilde made news when she was given custody papers about her children with Jason Sudeikis. This was after they split in 2020. Styles boldly declaring his love to Styles in the uncryptic song “Cinema”, it seems like a fresh door has opened between the two of them. Styles will also be seen in Wilde’s next movie “Don’t Fear Darling.”

Styles makes a comeback from his musical reluctance, in an exclusive interview with Better Homes & Gardens After being left by One Direction, Styles had no choice but to create his own path. He shared that he believed music had to be serious in order to get taken seriously. With his third solo CD and a Grammy award for Best Pop Solo Performance under his belt he is able make the music he likes.

Styles said, “I just like to make stuff right, that’s fun, that’s right for me, that my friends and family can be proud, that my kids can love, that I will be proud one day.”

American Songwriter is one publication, which published its review in advance of the album’s May 21 release.

Styles might be recounting stories of his romantic relationships to a friend. It’s intimate, yet relatable; complex, but easy listening,” said Assistant editor Catherine Walthall.

We will form our opinions about Reactor. Styles’ Love Boat is a thrilling ride.