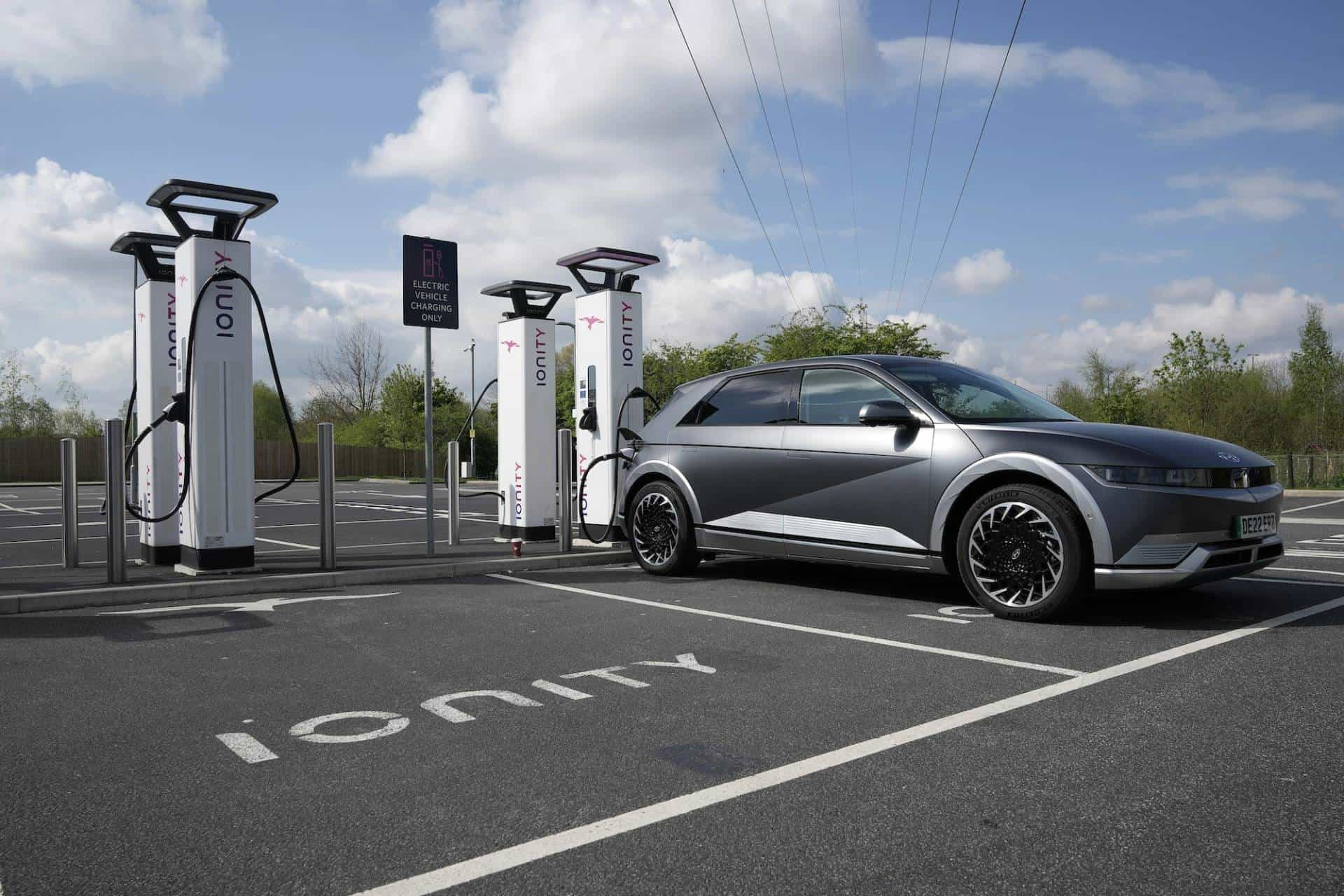 The company announced Friday that the first Hyundai EV plant and battery manufacturing center in the United States will be located in Georgia.

When it starts commercial production in 2025, the plant will be able to produce 300,000. Construction is expected to begin in the first half of next year.

Hyundai stated that the battery manufacturing plant will be inaugurated with a strategic partnership. More details will be revealed at a later time. The company will announce later which models of automobiles will be made at the facility.

Hyundai stated in a statement that the Group aims to create a stable supply chain through the battery manufacturing plant and a healthy EV ecosystem here in the U.S.

Georgia Governor Brian Kemp and executives from the company attended the signing ceremony in Bryan County.

“The U.S. has always been a key part of the Group’s global strategy and we are thrilled to partner with the State of Georgia in our shared goal of electrified transportation and sustainability in America,” Euisun Chung, Executive Chair of Hyundai Motor Group, stated in a statement.

In 2021, Hyundai stated that it would invest $7.4 billion in innovation in US mobility. This investment included the production of electric vehicles over the next four years. The company aims to be one of the top three EV providers in the country by 2026, it stated in a release.

Google searches for electric vehicles hit a record high in March in the US, despite gas prices being skyrocketing. However, this doesn’t necessarily mean that consumers are buying them. However, Volkswagen has already sold out of electric cars in key markets this past year. This is due to both high demand and constraints in the supply chain.

The plant will also help President Joe Biden achieve his goal of making America the world’s largest manufacturer of electric cars. Last year proposed that $174 billion be invested in the sector.