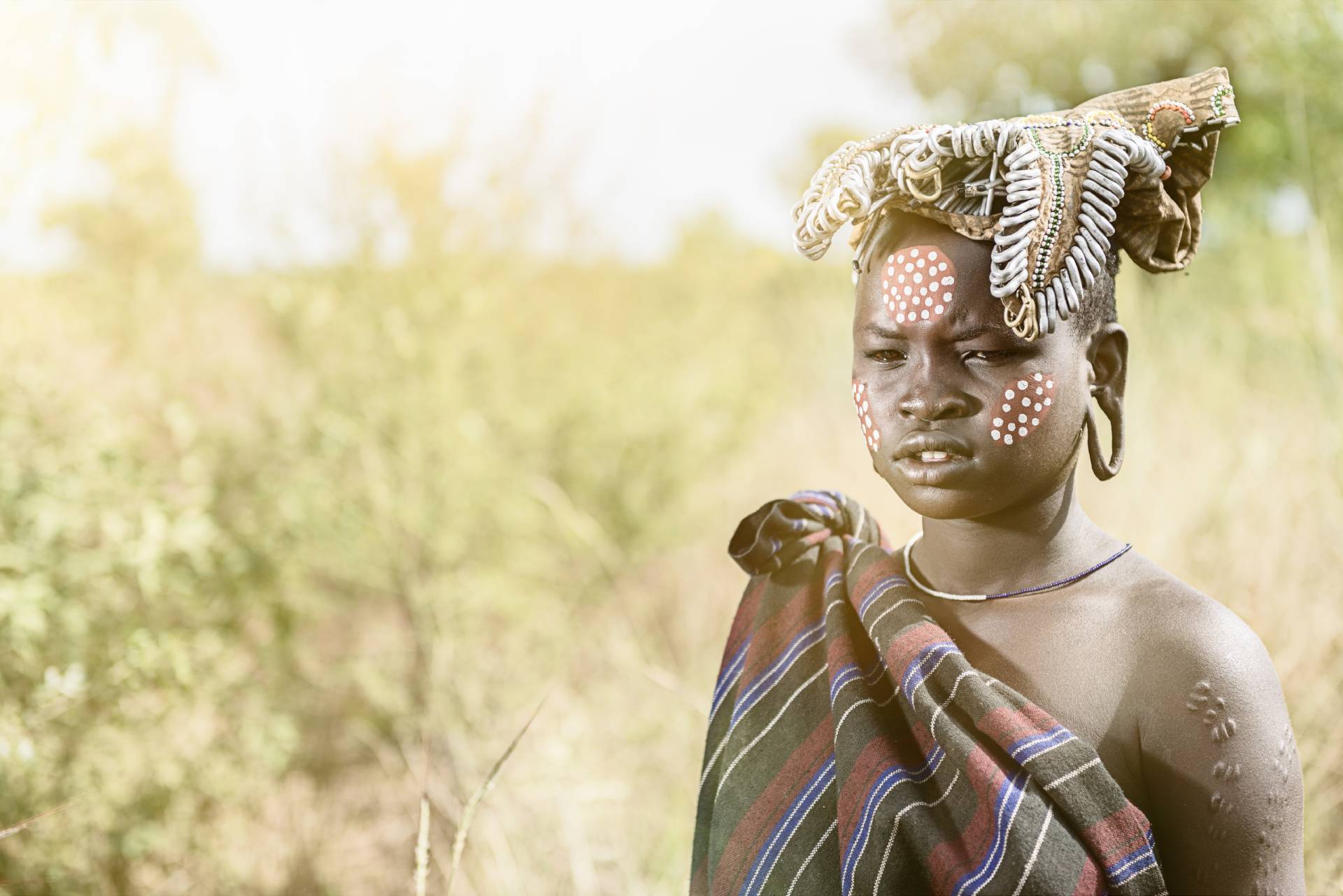 Scarification and the Tradition of Body Branding

Ever seen those tattoos of your loved ones who do not age well? Perhaps it’s the name of a former girlfriend or even a picture of someone who faked their death. Well, the former isn’t as frequent, but we’re sure it is happening. It might even happen with the same frequency as body branding does.

The practice of branding your body is a rare method that has resurfaced in recent. America’s resident representative of how-the-hell-did-that-guy-pull-her, Pete Davidson, went under the blade (or iron) according to his girlfriend Kim Kardashian. Kim Kardashian appeared on The Ellen Show in March and discussed their relationship. Davidson reported having added a second mark to his collection of tattoos however, her name was actually engraved across his body.

Scarification is the word that branding falls under. In particular, the process of branding is specifically in reference to burning the body. A recent photo of Davidson would show that his branding is a darker hue (similar to ink) due to the burning. Patients who undergo scarification typically have pinkish hues of the tissue beneath.

The history of scarification generally leads to branding, but. Different cultures of indigenous tribes were known to brand or mark their bodies with body art. Colonial invaders would take advantage of the branding as well as body markings. On one side, we had modern tattooing, and on the other, slave owners used it to assert supremacy over their captives as a sign of ownership or punishment.

How did we get to this point? The art form has gone from its cultural significance of it to illegal practices involving slaves and livestock to tributes to vocal fried, overexposed celebrities. It is a remarkable traversal between the two. It could be an everyday occurrence in the tattoo and body modification community. Although it is not an addiction, tattooing or body modification is often a repetitive activity. It is rare that you see one person who has one single tattoo.

Because Davidson is already covered in tattoos (some of which he’s currently in the process of removing) It’s possible that he wanted to step up the intensity to show his love. Kardashian spoke to Ellen Degeneres about Davidson’s thoughts on branding.

“‘I don’t want to be able to remove it or hide it. I just wanted it there like a scar,'” Kardashian told the media. Kardashian.

Many may view the gesture as sweet however the method is not as precise or as safe as getting a tattoo. The risk is higher to be infected and it is permanent. This practice is not intended for people who are highly impulsive, but it is the body of Davidson.