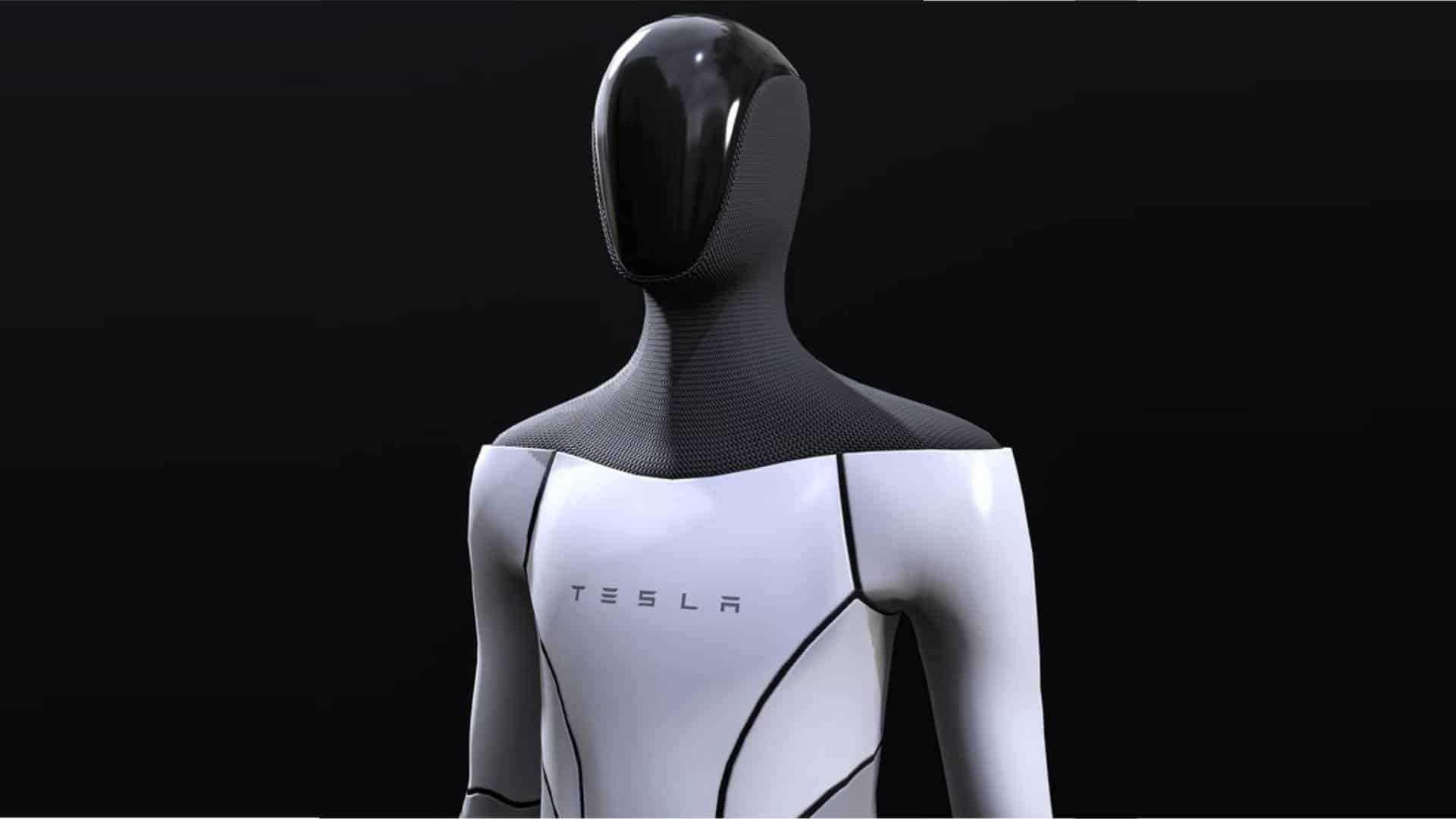 Elon Musk provided a timeline for production for the Tesla Optimus project. This is a humanoid robot that can perform general tasks.

According to the CEO, the company is capable of bringing the ambitious project into production within the next year. Even for him, it’s a very ambitious timeline.

Elon Musk explained that Tesla could create the “TeslaBot” project by using existing work and parts of the self-driving technology development. If they don’t, someone else will.

It didn’t seem like Tesla was making it a priority at the time. Many saw it as a recruiting tool, as Tesla is looking to increase its AI team in order to provide its fully self-driving technology.

A few months later the priority level of the project was quickly raised.

Musk stated that Tesla will now prioritize product development for Tesla Bot (which he now calls Optimus), in 2022 above some of its upcoming cars.

The CEO seemed a lot more enthusiastic about the project and its potential impact on labor shortages and the wider economy.

Tesla had originally announced the project with the goal of having a prototype humanoid robot ready for use by 2022. However, there was no mention of a production schedule.

Musk presented a production schedule today at the Tesla Cyber Rodeo. It is quite aggressive, even for Musk.

We have a chance of being in production for version 1, I believe, for Optimus next year.

Musk also spoke about Tesla Optimus at the event

It will change our conception of the economy. It will be able do almost anything that humans don’t want. It will. It will bring an age of abundance. Although it may seem impossible to visualize it, you will see Optimus grow and we will ensure it is safe. Terminator stuff will not be allowed. It will change the world in a way that is even more amazing than cars.

This is the result of a surge in the excitement by the CEO over the project during the past few months.

We then reported on Tesla’s AI Director, Andrej Karapathy, who stated that he “believes Tesla Bot is on track to be the most powerful AI platform.”

It seems like the project went from being something Tesla might as well do to becoming a “world-changing enterprise” that is now a priority for the company.