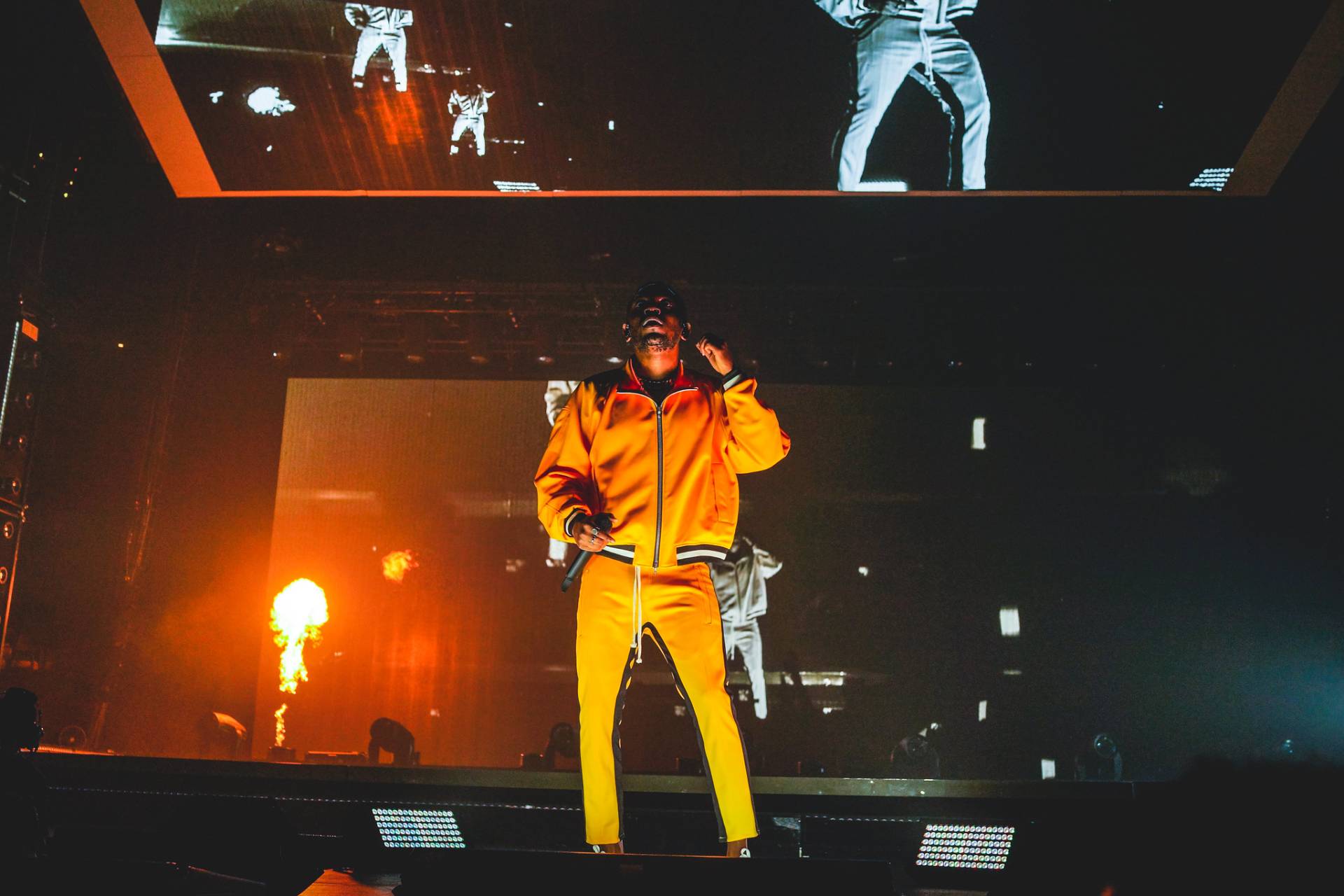 Kendrick Lamar’s long-awaited album is finally here. “Mr. Morale and The Big Steppers” enters, and makes a big, surprising impression, but may not be everyone’s cup of tea. There are many songs that aren’t radio-friendly. This is one reason. It is undoubtedly great.

The video for “The Heart Part 5” is darkly disturbing and lyrics dense. The video sees the rapper transform into O.J. Simpson, Jussie Smith, Kanye West and Kobe Bryant are also featured. Lamar uses deep fake technology to imitate famous faces at key points of the song. Lamar transforms to Kanye West as he talks about bipolar disorder, dying before your prime. This is a scene that he does with late LA icons Kobe Bryant or Nipsey.

Compton rapper Compton uses the Heart series as a tradition. Each installment is used to introduce his album. The video starts with him saying, “I am.” He represents all of us. It’s for the better or worse. He discusses his influence during “Savior,” the album’s title track. He says that celebrities’ words should not stand for their moral integrity, which is easily apparent when Kodak Black is featured throughout the album.

Lamar discusses many of the issues that have come up since his last album. This is a long time (if you do not count the Black Panther soundtrack), and he says, “I’ve just been going through somethin’/ One-thousand eighty-hundred and fifty-five days / I’ve been through somethin’/ Be afraid.” This is a big task for Lamar, who has already released a double album.

Lamar’s first video from the album was also released for “N95”. The song features Lamar singing about the parallels to hiding behind fake identities. His delivery is sharp and clear. The energy and passion he exudes as he moves through scenes convey how genuine he is. It is a dynamic song, which reminds Kendrick lovers of the high-octane videos of “DNA”, his last album.

There’s also “We Cry Together,” everyone’s favorite song, which you will only hear once and won’t make it to your Spotify’s list of “Liked Songs”. It features Taylour Page as they rap back and forth, portraying a toxic relationship. Paige’s vocal cracks truly represent a frustrated girlfriend.

While this album has so many more details, the general idea is that Lamar ignores all the commentary on what he should be addressing and his opinions. Instead, he decides what he wants and needs to talk about. While he tends to be more thorough on certain topics than others, some of the smaller issues are often left behind.